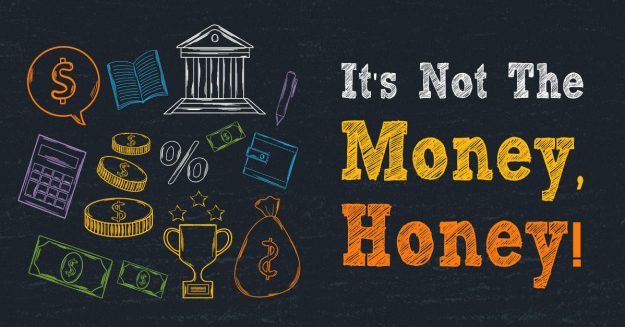 Dr. Randy White, Superintendent, John Nelson Darby Academy The Public School monopoly, which is tightly controlled by the educational establishment composed of teachers’ unions, textbook sellers (the world’s best exploitation industry), and the educational academia (which is largely atheist, socialist, and totally influenced by Deweyism), is constantly telling legislators and the public that more money is 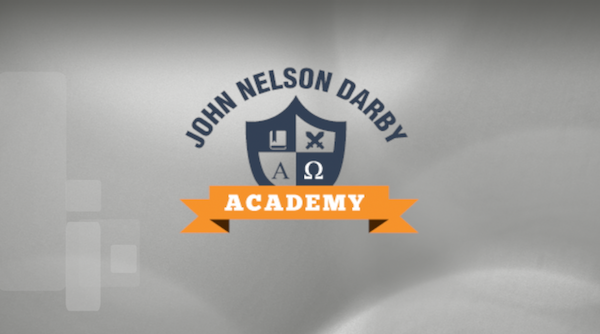 Interested in what the Darby Academy has to offer?  Here’s a six-part video series to answer some of your questions.

In a world of so many translations of the Scripture, many younger families may wonder why the John Nelson Darby Academy has chosen to use the King James Version exclusively. After all, wouldn’t it be better to select a version that the children can understand? First, we should state that the understanding of Scripture is our 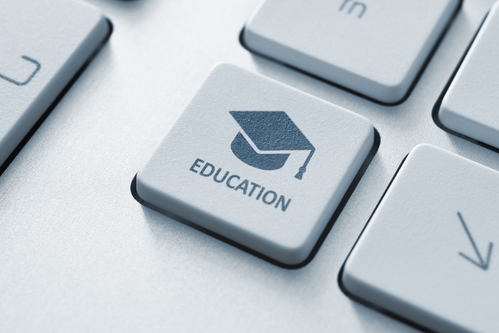 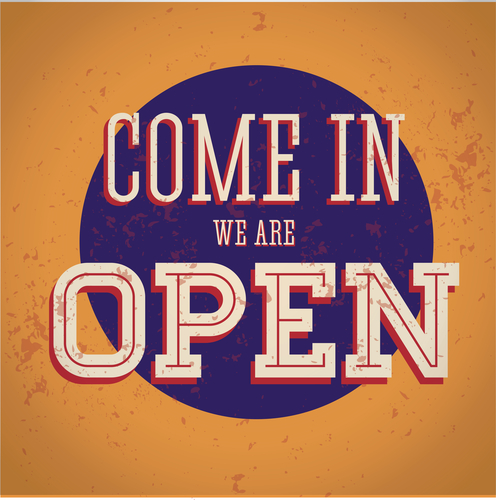 The John Nelson Darby Academy is accepting applications for its inaugural school year! The 2017/18 class schedule begins September 6, 2017. Open enrollment for children grades 3-12 has begun. Is there a need for another private school? At the John Darby Academy, we are concerned that private Christian education has one of two foundational problems.