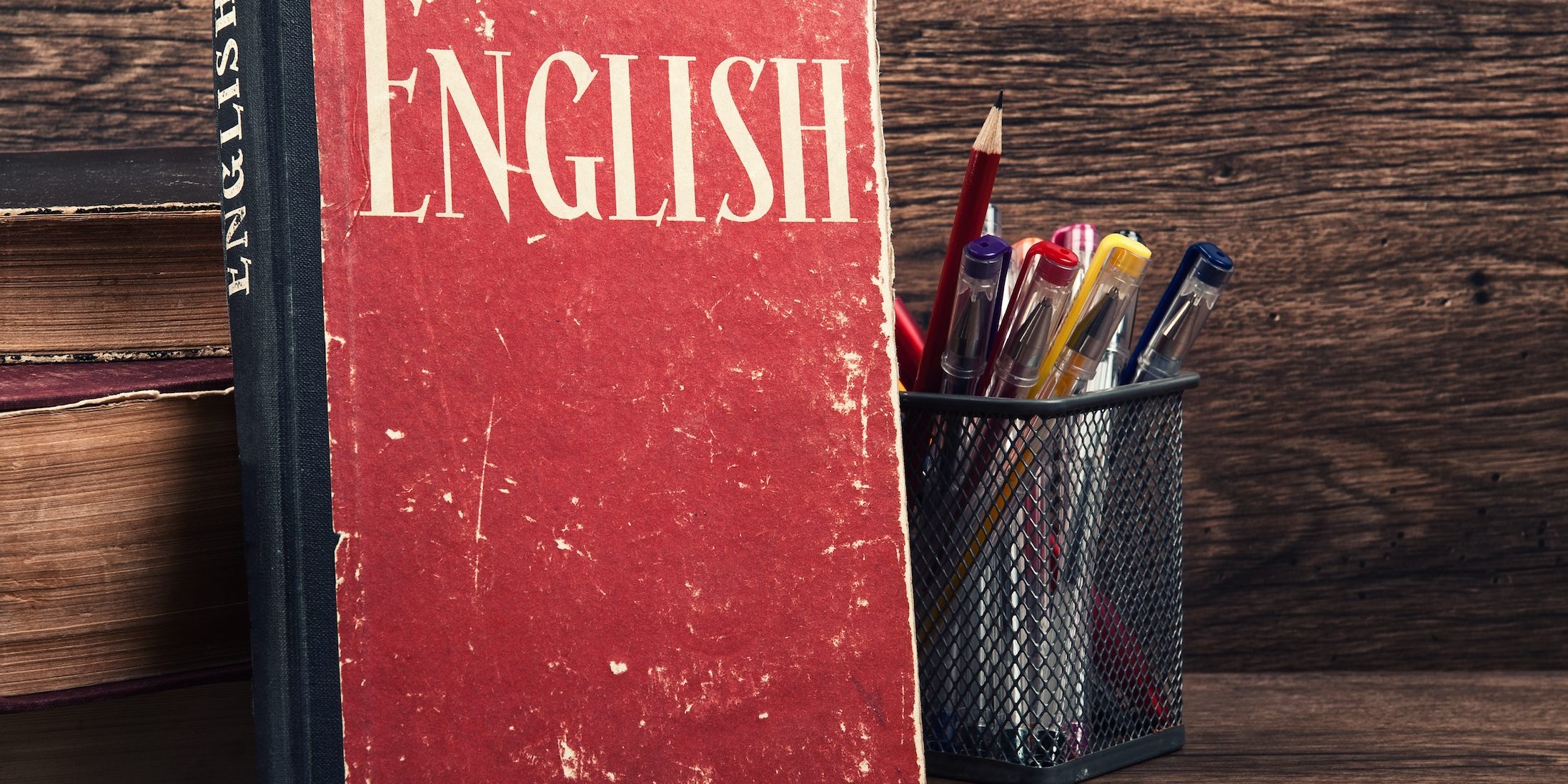 Language plays a powerful role in the study and interpretation of God’s word. Since most students of the Word do not have a functional knowledge of Greek or Hebrew, it is essential that they do have a working knowledge of English. In order to achieve the most accurate reading of scripture, the ability to analyze the grammar of the English language is one of the most important skills to master as a student of the Word.

In order to use English to your advantage as a student of the Word, you will need to use a word-for-word English translation of Scripture. With the use of other translation types, an anonymous translator has already done the work for you. And, as far as we know, this translator may be a Calvinist, a cigar-smoking social gospel advocate, an Arminian grace-abusing libertine, a decent and law-abiding charismatic, or a racist, drunk hillbilly. The truth is, we don’t know! Because of this, we need a translation that is literal and word-for-word. We must not be concerned about readability; instead, we must be concerned about accuracy.

In my opinion, no translation is more word-for-word accurate than the King James Version because of the use of the specific pronouns (thee / ye) as well as its preservation of the specifics of the Greek and Hebrew pronouns. Although these are essential to proper interpretation, no other commonly used translations do this quite like the KJV.

A sentence is designed to enclose a space of thought. The sentence fences in the main idea and fences out other non-essential or non-relevant ideas.

Remember the Dick and Jane books of yesteryear? They were filled with three-word sentences. Longer sentences were often just repeats of the same word.

These three sentences contain or imply all three parts of a sentence, and fence out all other competing ideas. Let’s take a look at them one at a time.

Here, we have the simplest of full sentences. We have a subject, Jane. She is the one doing the action. In any sentence, somebody or something must be doing or being something. What did Jane do? The doing or being part of the sentence is the verb or the action part of the sentence (sometimes called the predicate). Jane said. Jane (the subject) opened her mouth and spoke words. She didn’t eat, write, color, or dance. Though she was capable of doing all those things, our sentence fenced out those ideas and actions. We do not need to consider them at all. In Biblical interpretation, one of the greatest errors comes in making the Bible say what it does not say. Good understanding of sentence structure will eradicate this problem.

But we cannot fence in (or out) our idea with only two parts of the triangle. We need all three. If our sentence only had “Jane said,” then the “cattle can still get out of the stall.” Jane said…WHAT? The third part of the sentence is the recipient of the action, often called the direct object. Jane said, “Run, run.” Jane didn’t say “walk,” or “fly,” or “sit.” These ideas have been fenced out and run has been fenced in. Even though Jane repeated run, it was just for the sake of emphasis.

So in a sentence, we need to have a subject, a verb, and a direct object.

But here is where it gets tricky. In English (as in Hebrew and Greek), any of the three parts of the fence can be implied but not written. In fact, the sentence, “Run, Dick, run” is filled with implied but not spoken parts of speech. Who said, “Run?” Jane did! Is run the verb of our sentence? NO! We have an implied subject (Jane) and an implied verb (said) to go with the direct object, run. The sentence “Run, Dick, run” is really, Jane said Run, Dick, run. Dick adds insight into the sentence, telling us to whom Jane spoke. A formal way of writing the thought, without implied thoughts, would be, “Jane said to Dick, ‘Run, run.’”

Our sentence still has the three essential parts, and our job is to find those parts so that we fully understand the sentence.

The fact that this sentence tells us who she said it to is just icing on the cake for interpretation. In this sentence, Dick is the indirect object because he is indirectly affected by the verb. An easy way to find indirect objects is to add the word to after the verb; Jane said to Dick, “Run, run.”

Now, let’s try this on some Bible verses. The verses below have more parts of speech than our simple three-part sentence, but your job is to find the three parts, written or implied. At this point, we will not worry about anything more than the three parts.

“And John was clothed with camel’s hair, and with a girdle of a skin about his loins…” (Mark 1:6a, KJV)

Here is some help:

Now, we have fenced in one single idea! But let’s add the entire verse:

“And John was clothed with camel’s hair, and with a girdle of a skin about his loins; and he did eat locusts and wild honey;” (Mark 1:6, KJV)

The word AND tells us that we have two ideas combined in one sentence. This is simply an efficient use of language. Rather than saying, “John was clothed with camel’s hair, and with a girdle about his loins. John ate locusts and wild honey,” it is simply easier to borrow the subject and combine several thoughts. John is the borrowed subject to each of the thoughts. Our “triangle” is actually two corresponding triangles that fence in two thoughts.

“And preached, saying, There cometh one mightier than I after me, the latchet of whose shoes I am not worthy to stoop down and unloose.” (Mark 1:7, KJV)

Pick out the three essential parts.

In Mark 1:7, the subject is implied but definitely there. It is JOHN who is responsible for the action; thus, John is the subject. What did John do? John PREACHED, so preached is the verb. What received the action of the verb? This becomes a little more tricky because preaching is audible but not visible. If a person heard John preaching, what would they have heard? They would have heard that one cometh mightier than I. Thus, our sentence has fenced out some ideas and fenced in others. John isn’t baptizing in this sentence, nor is he eating locusts, but he is preaching. In this case, his preaching is not about baptism, nor repentance, nor some social justice issue. Rather, his preaching is of One who is coming!

Notice that for our simple purposes of interpretation, it is OK to place an entire phrase as any of the three parts of the necessary fence. For example, let’s look at another verse:

“And there went out unto him all the land of Judaea, and they of Jerusalem, and were all baptized of him in the river of Jordan, confessing their sins.” (Mark 1:5, KJV)

Here, our subject (responsible for the action) is all the land of Judaea, and they of Jerusalem. Our verb (the action of the subject) is went out…and were all baptized…confessing their sins. In a more formal, academic setting we would be required to parse out each action, but for our purposes, we can use a complete phrase or phrases to get the entire idea. The direct object would be John, who is hidden in the pronoun unto him. (Again, in a more strict setting, the river of Jordan and their sins are also indirect objects.)

Keep practicing this on short verses of Scripture. Before long, you will quickly learn to intuitively fence out ideas that are not in the text and fence in what the text actually says. When you are dealing with doctrinal passages, this ability will keep your conclusions within the fence of the Scriptures.