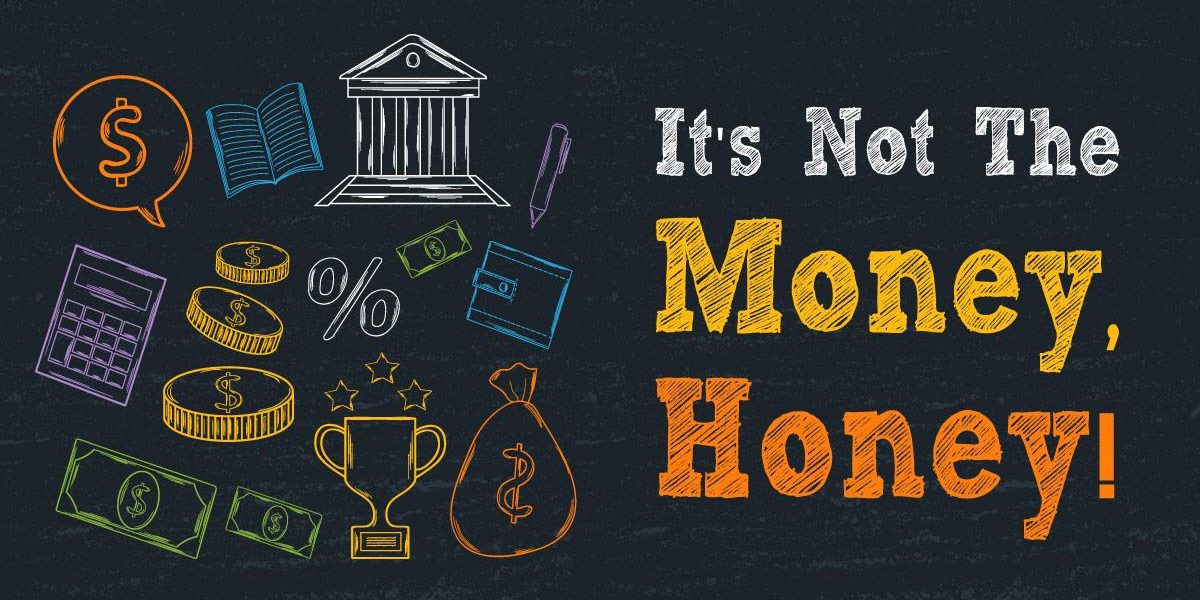 The Public School monopoly, which is tightly controlled by the educational establishment composed of teachers’ unions, textbook sellers (the world’s best exploitation industry), and the educational academia (which is largely atheist, socialist, and totally influenced by Deweyism), is constantly telling legislators and the public that more money is needed in order to fix the problems in the education system. And legislators and the public are constantly forking over the cold-hard cash. The public is then rewarded with nothing but dismal results and a growing workforce of uneducated, unthinking, unproductive minions.

For example, take the Albuquerque (NM) Public School system. It has a $1.34 Billion (yes, that is a B) budget. With these billions, it is assigned the task of educating about 95,000 students with 6,500 teachers in 139 schools. This amounts to almost $16,000 PER STUDENT in expenditures. Yet the APS is cutting programs and crying for more money ad nauseam. And the results of the spending? According to the State Department of Education, 89 of the 139 schools (64%) received a “D” or “F” ranking. Not a single high school in APS had a 50% proficiency in math (in a state that is filled with scientists working in the best laboratories in the world). New Mexico as a state ranked 49th in education.

It’s time for somebody to say, “Money isn’t the issue.”

Why are public schools in so many locations doing such an unequivocally lousy job in education? The answer is simple and can be stated in one word: indoctrination.

Listen carefully: if you want your children to be free from indoctrination, do not send them to public schools.

The public school system in America is one sociological experiment after another. It includes indoctrinating children about origins, shaping current politics by teaching fake-history, and molding the worldview of boys and girls who shouldn’t be called boys and girls because DNA doesn’t matter anymore. In a word, public schools have become an indoctrination machine, at taxpayer expense. Come to think of it, who cares what the financial expense is; the REAL expense is the loss of an effective and thinking society.

As counterintuitive as it may seem, the best thing parents can do in order to avoid the indoctrination of their children is to use private and Christian education.

But isn’t Christian education all about indoctrination?

Actually, No. Absolutely not!

Christian education, more than anything offered in America today, is about verifiable facts: scientific facts, mathematical facts, grammatical facts, and historical facts. A solid Christian education is not afraid of the facts. If a Biblical worldview cannot stand up to archaeology, history, and science, then such a worldview doesn’t deserve to exist.  And the same is true of Darwinianism, Marxism, Deweyism, Freudism, and all the other “isms” taught today.

It’s not about the money.

Instead of throwing more money at the problem, I think we ought to throw more brains at the problem. What American public education needs is for the public to say, “Stop the game, quit the experiment, and start educating our children.” The public should insist that American boys and girls be taught “reading, writing, and arithmetic,” the three fundamentals to logic, problem-solving, and to a successful future.

In fact, I’m convinced that New Mexico public schools could quickly go from 49th to 1st if they would simply do the following in their K-5th grades:

If lower education would insist on “just the facts, ma’am,” then it would build a foundation for logic and rhetoric in the 6-12 grades.

Since it will be a cold day in a hot place before the public school system changes its ideology, I would suggest that most parents find alternatives to the failing system. Find online or in-person educational alternatives that are far more effective and make the switch. Quit going down the path of least resistance, which is a path that is indoctrinating your children to worldly thinking that ignores basic facts.

If we can help, please let us know.